…knows nothing and feels nothing.

A mind not to be changed by place or time.
― John Milton, Paradise Lost

Vladislaus Straud drummed his fingers on the table and then took another sip of the plasma in his coffee cup. You didn’t make it into a presentation to the board in this conference room unless you knew the place was run by vampires. Still, the cup gave the appearance of normalcy. Vlad had learned the hard way that even the sims he paid exorbitant salaries had trouble keeping their lunch down at the sight of plasma floating in a clear glass.

Or, as Miss Hell preferred it, “laid out like a banquet with the heart still beating.”

Once upon a time, Vlad had preferred it that way too. Curbing his instincts was just one of the many things that infuriated him about this modern world. Mortals and their new-fangled social mores were everywhere.

And don’t even get me started on electricity, Vlad thought miserably.

“Sages save us from the modern age’s most annoying invention,” Vlad growled quietly. Miss Hell gave him a curious look but turned back to the presentation.

Vlad kept the rest of his grumbling about electricity firmly to himself. He didn’t care what anyone else thought. His keen vampire hearing could pick up the low frequency hum of the lights, computers, and cell phones. It went beyond annoying. The sound was deafening.

Most of all, he hated the television—the constant chatter with sims obsessively watching themselves, performing for an audience they could not see. A vampire had no reflection and Vlad preferred it that way.

He shifted in his seat, not because he was uncomfortable (a vampire could hold any pose for hours) but because he despised what he had to do in this room.

In 1507, a king was defined by his land and back then, his father had loads of it. But now it was simoleons that made the king—trades, stocks, and acquisitions. The only conquering in this age happened on the sage-forsaken internet. Just thinking about it made Vlad furious. His fist clenched around the handle of the coffee cup so tightly he snapped it clean off.

“Is everything alright Mr. Straud?” Lena asked, her eyes wide with surprise.

“Yes. Go on please,” Vlad replied smoothly. He brushed the coffee cup off the table and shoved it under his chair with his foot. He could have sworn he heard Vlad Bloodvein snort.

Lena blushed and gave him a look that was somewhere between demure and flirtatious, but continued her presentation.

She was his VP of Business Development and wildly competent but Vlad was barely listening. What his company did, or how it did it was of little concern to him. Business ideas could soar or business ideas could fail, it hardly mattered. A vampire could outlive even a bad deal.

He had begun rebuilding his wealth centuries ago when he decided to make Forgotten Hollow his kingdom (wars required money after all). Now, he had the equivalent of an entire country’s treasury at his disposal. Having a company was just a way that he was forced, in this century, to make a show of earning it.

“…we do think that this investment will pay out quite well for the company,” Lena said as she wrapped up her presentation.

Vlad gave her an empty smile that he hoped was flirtatious and gestured at Vlad Bloodvein and Miss Hell. “The board and I will discuss your proposal and get back to you this week.”

She nodded and gathered her things to walk out.

Vlad intercepted her at the door. Time to earn his dinner. “Why don’t you come by later and we can review more of the figures?” he whispered to her.

She bit her lip like she was unsure, but nodded her head. 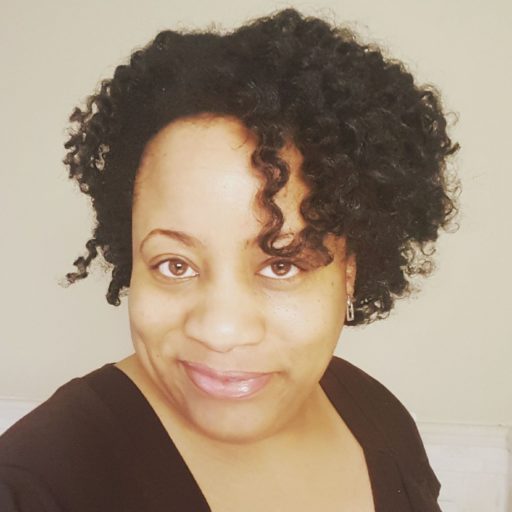 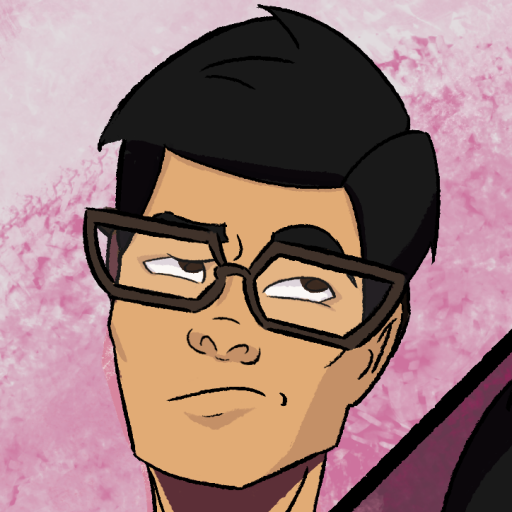 Follow Of Myths and Creatures on WordPress.com
Tales of Camelot

A Tangled Story of Vampires and Glory

Jess the Way It Is

My world, my way

The Musings of a Writer / Freelance Editor in Training

Fangs for the Memories

Of Myths and Creatures

"They are not long, the days of wine and roses: Out of a misty dream, our path emerges for a while, then closes..." Ernest Dowson, ‘Vitae Summa Brevis’